Through its geographical beauty, the modesty of its mysteries and its traditions, the village of Montfrin is marked by the footprints of the Knights Templar, the Hospitallers of St John of Jerusalem, then the Black Penitents, and by the facades of the noble houses which welcomed Royal Courts at the time when Montfrin was a famous water city

The calm of a peaceful village located in the golden square (Nîmes, Uzès, Arles and Avignon), away from the noise of the city, alive and lively with its Tuesday market, its votive festival, its races Camargue , its traditions like the Charrette of Saint-Vincent, its vineyards ... and its incomparable light.

A historic village at the crossroads of roads, ideas and civilizations, on the border of Languedoc and Provence, between Rhone and Gardon, it is a picturesque village, impregnated with a prestigious past: Charles Martel, Charlemagne, François 1st, Richelieu or Louis XIII but also Molière, by their presence, is a high place of historical events important for the destiny of our country.

The major element of Montfrin remains its castle classified as historical monuments whose construction began with a Roman tower.

From the belvedere of the castle along the Gardon and every street corner, the story of Montfrin becomes a novel.

Take the time to stroll in the village, you will discover unsuspected wealth. 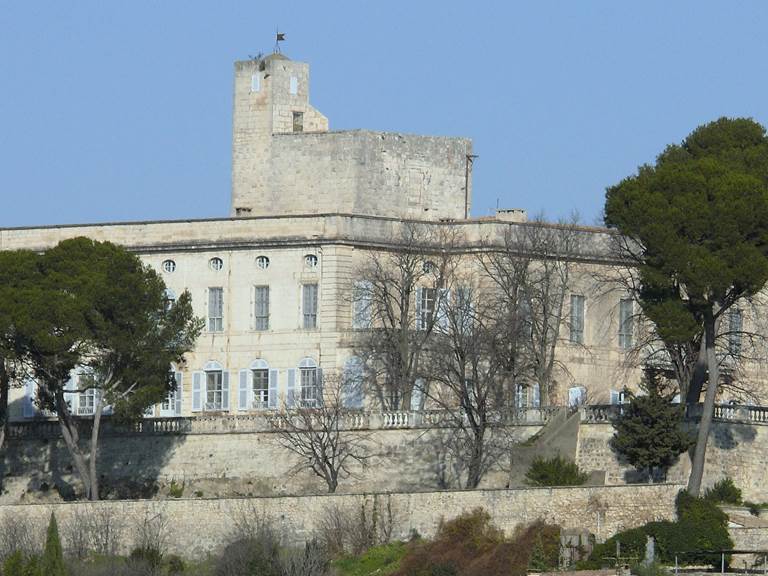 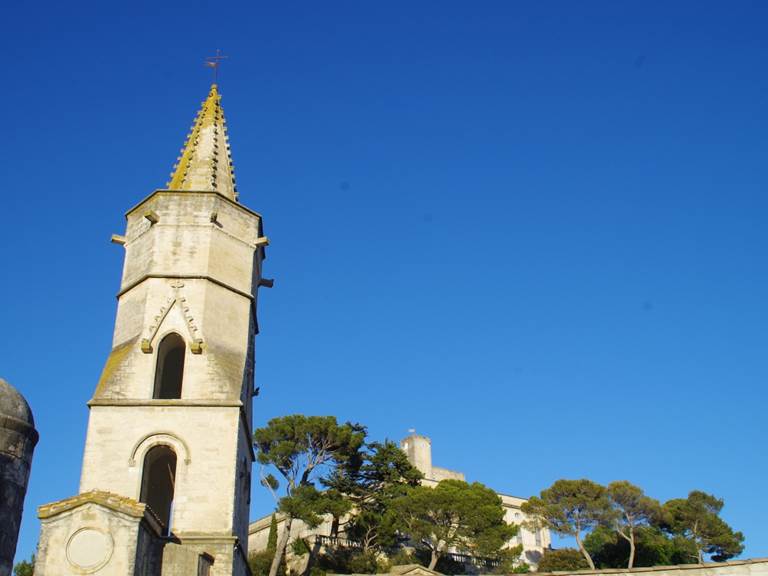